Vorhammer Computational Design was founded in 2016 by Simon Vorhammer. As a collective, we operate across different scales and typologies at the interface between architecture, design, and digital fabrication.

Our motivation is to realize non-standard projects through the creative use of technology. The key to this lies in our proprietary algorithms, which we develop on a project-specific basis. Our goal is to combine technical complexity with aesthetic minimalism. The innovative approach of the projects makes it necessary to think beyond established standards. We can draw on an extensive international network of architects, programmers, artists, specialist planners, and manufacturing companies.

We help to build complex structures, freeform geometries, and with the automation of design and manufacturing processes through the use of parametric 3D planning.

We consider ourselves as a trusted team of transdisciplinary experts – across companies and geographical boundaries. Our clients are also collaboration partners at eye-level. Our studio is located in ​​the Old Wholesale Market in Munich – as a collective, we work decentralized and independent of location. 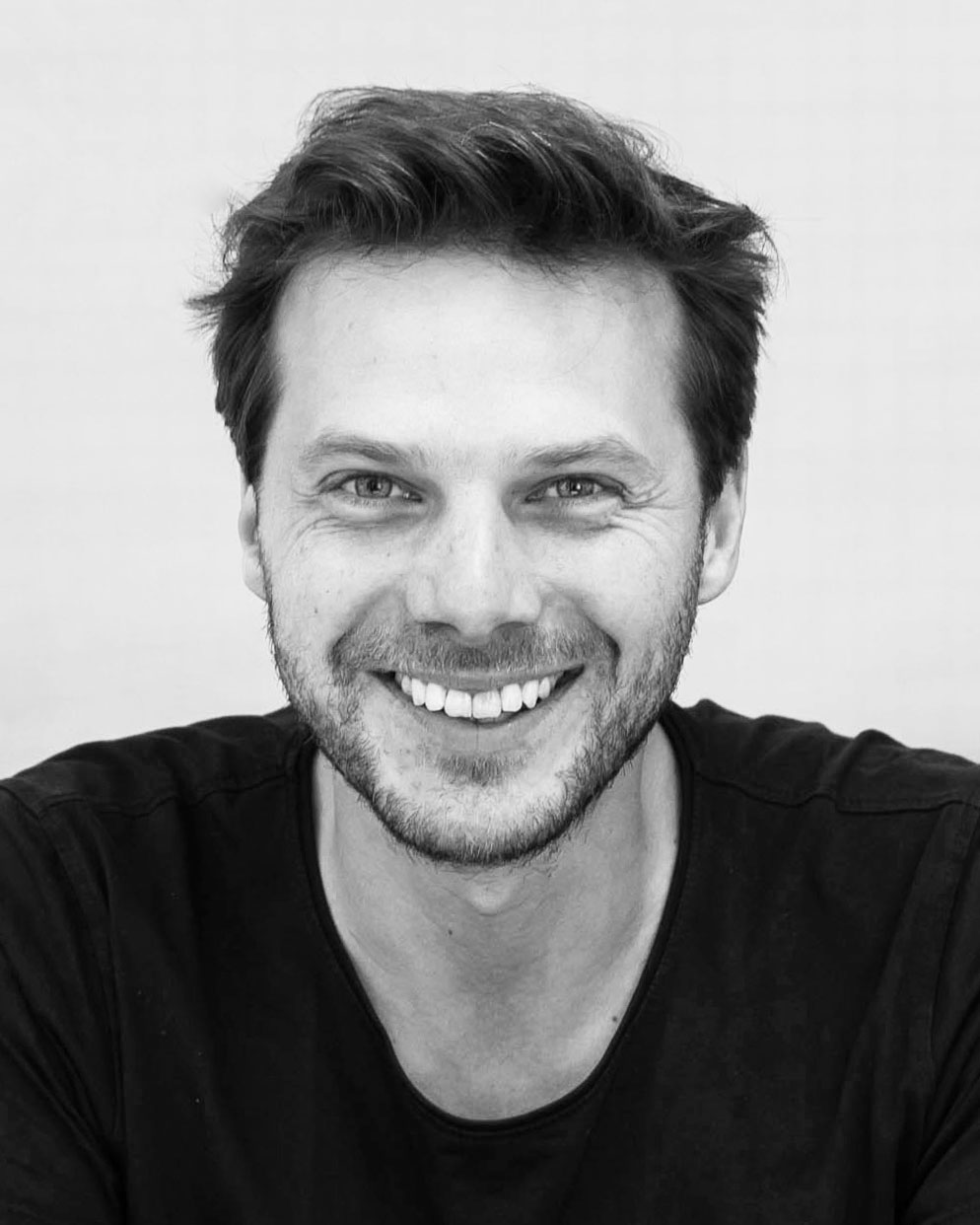 Simon Vorhammer
Computational
Design
Simon founded Vorhammer Computational Design in 2016. He studied architecture at the Technical University of Munich and ETSAM Madrid and worked at Foster and Partners in London, LAVA, and AR-MA in Sydney, among others. His references include the Samsung Expo Pavilion in South Korea, the Optus Stadium in Perth, the Trifolium Pavilion in Sydney, and the design of the Blitz Club in Munich. Simon developed digital systems for BMW, OT4, and Modulor.

His interest in digital aesthetics led Simon to co-found Sian Design, a label for algorithmic jewelry, in 2018. Under the name beckh & vorhammer, Simon works in collaboration with Prof. Matthias Beckh on projects with combined requirements on structural and computational design. Since 2017 Simon has been developing Formfelder – algorithmically designed, CNC-milled surfaces.


Simon teaches and taught parametric design and digital fabrication as a guest lecturer, among others. at TU Munich, University of Sydney, FH Munich and FH Biberach. He lives and works in Munich. 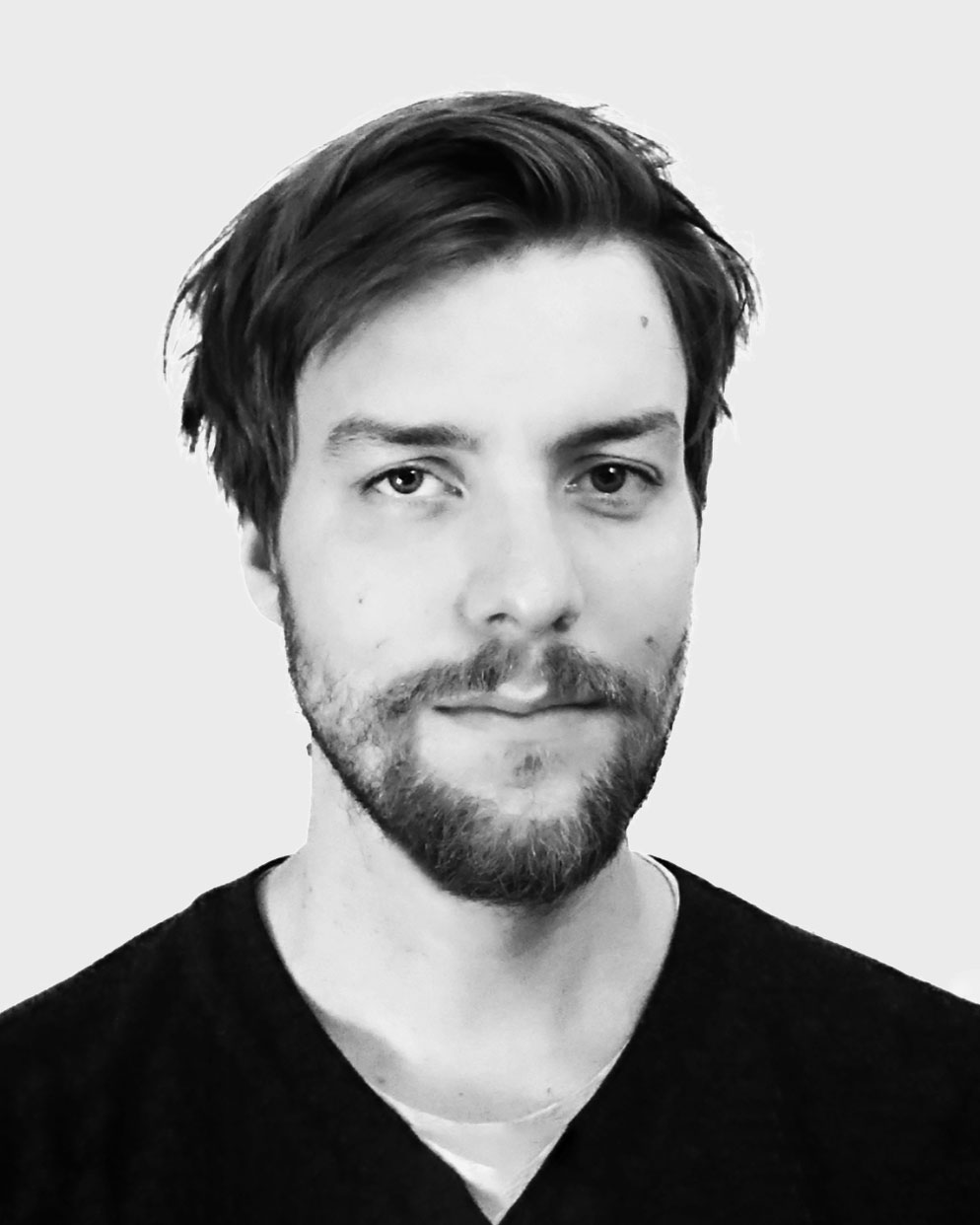 Romuald Dehio
Architecture &
Computational Design
Romuald is part of Vorhammer Computational Design since 2017. He studied architecture at the Technical University of Munich and the UdK Berlin. Among others, he has worked at Hess Talhof Kusmierz Architekten and Element A Architekten in Munich. Together with Simon, he has worked on the Samsung Expo Pavilion in South Korea, the Optus Stadium in Perth, and the furniture configurator for Modulor. He further worked on the extensions of the Ansbacher Hütte in Tyrol, the town hall in Marburg, and the new federal office of the German Alpine Club (DAV) in Munich.

In addition to his engagement with architectural projects, Romuald is particularly interested in the possibilities of parametric design and he is involved intensively with computer-aided methods and planning processes. He lives and works in Munich. 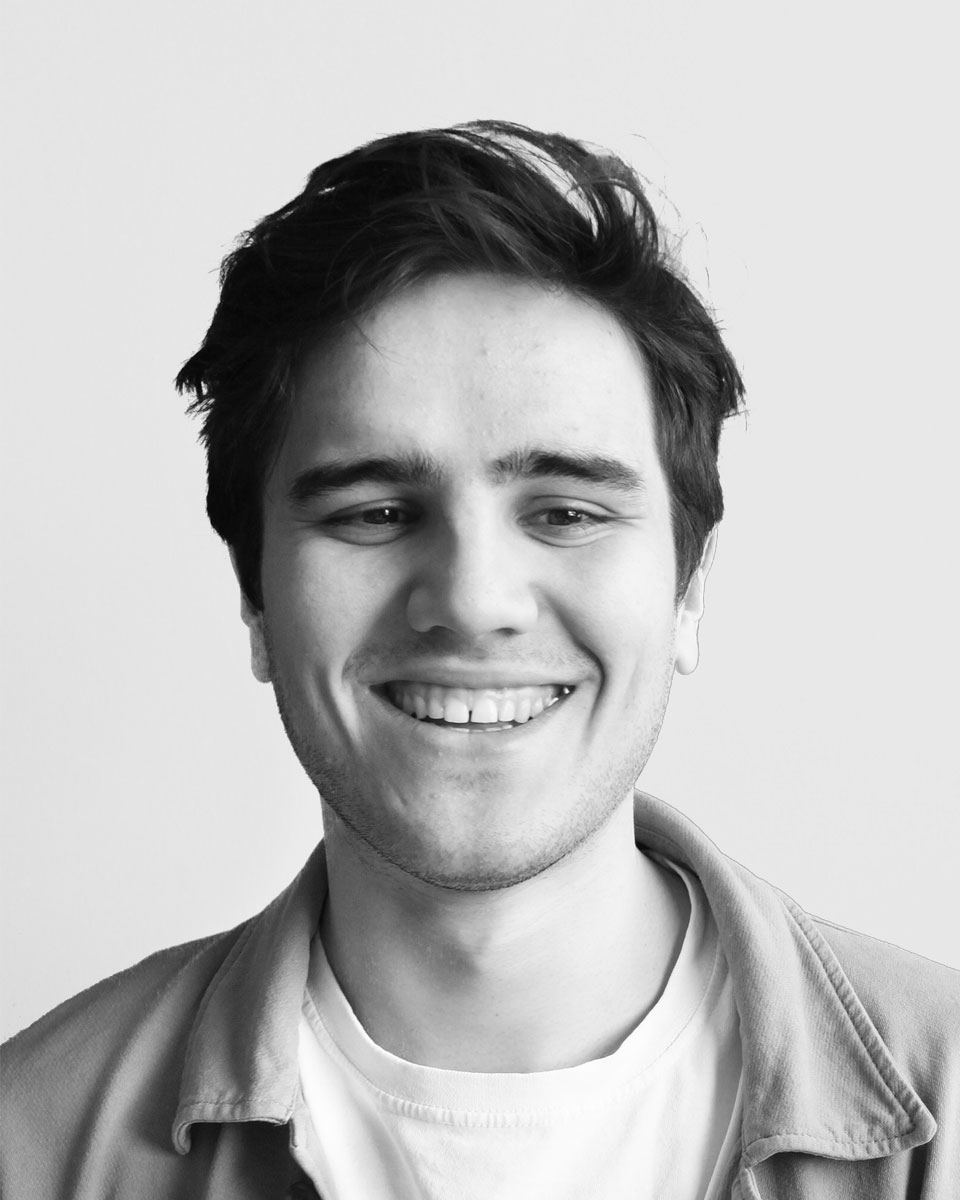 David Probst
Ext. Partner
Software Development
David has been involved in projects of Vorhammer Computational Design as an external partner since 2020. He is studying computer science and political science in the master’s degree program at the Technical University of Munich. For VCD he worked on the web integration of the configurator PlanenPlanen.de, the optimization of the algorithm behind Formfeld 1, and another in-house web-project for VCD. In the last few years, David worked as a student trainee for various software companies and realized web presences for his customers as a freelance web developer. 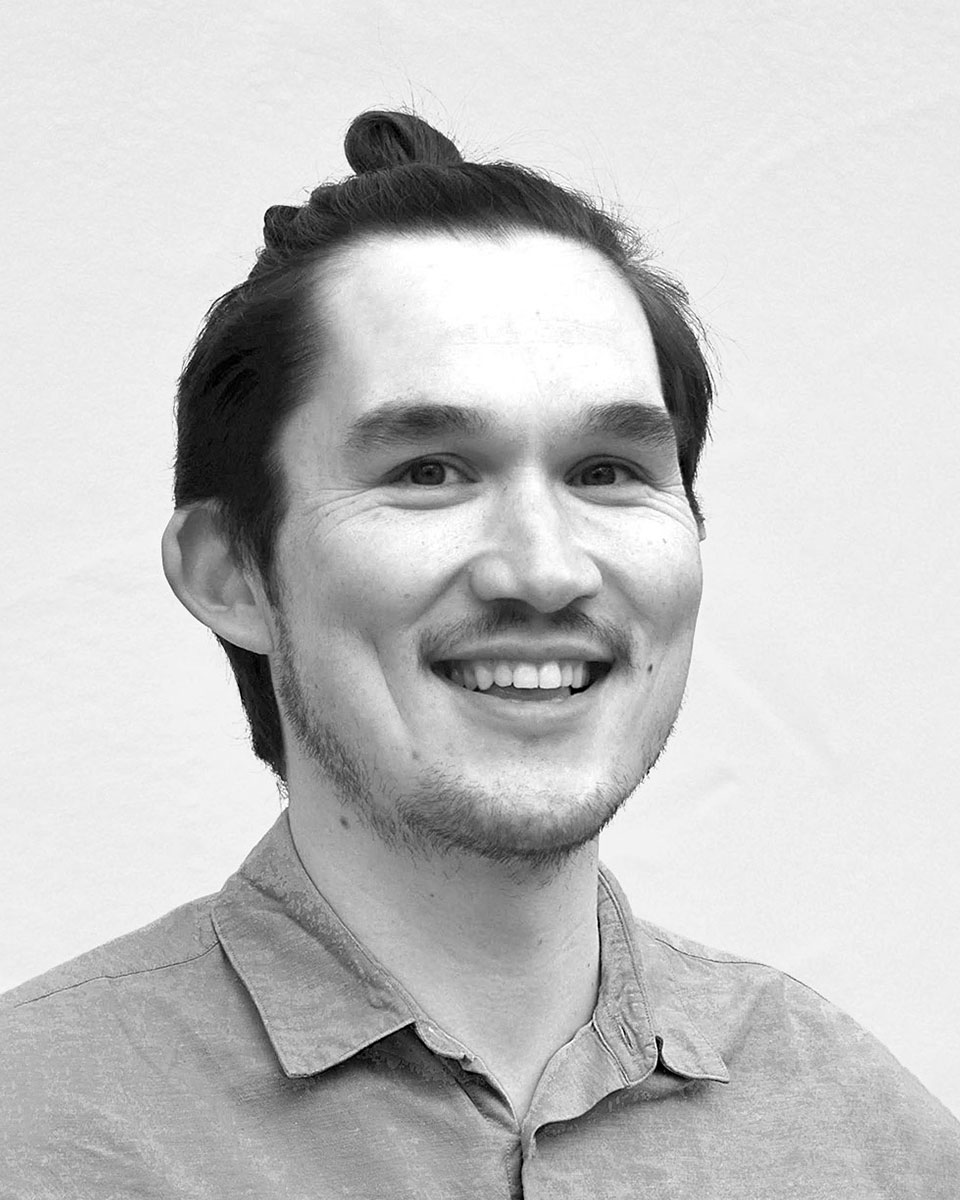 Amlis Botsch
Ext. Partner
Software Development
Amlis has been working in free collaboration with Vorhammer Computational Design since 2020. He studied architecture and urban planning at the University of Stuttgart. Since starting his career, he has been involved in the design and implementation of various building projects and competitions for several architecture firms in Munich and abroad. He also worked as a freelance editor for the architecture magazine Detail.

In addition, through his part-time work as a freelance web developer, he has many years of experience and in-depth knowledge in the field of programming. The contrast to Architecture strengthens his interest in digital-analog intersections – artistically and technologically. Against this background, he includes, among other things, algorithm-supported design methods, automated manufacturing processes and systemic project structures in his everyday work.

Together with VCD he developed the Grasshopper-based online configurator www.planplanen.de.